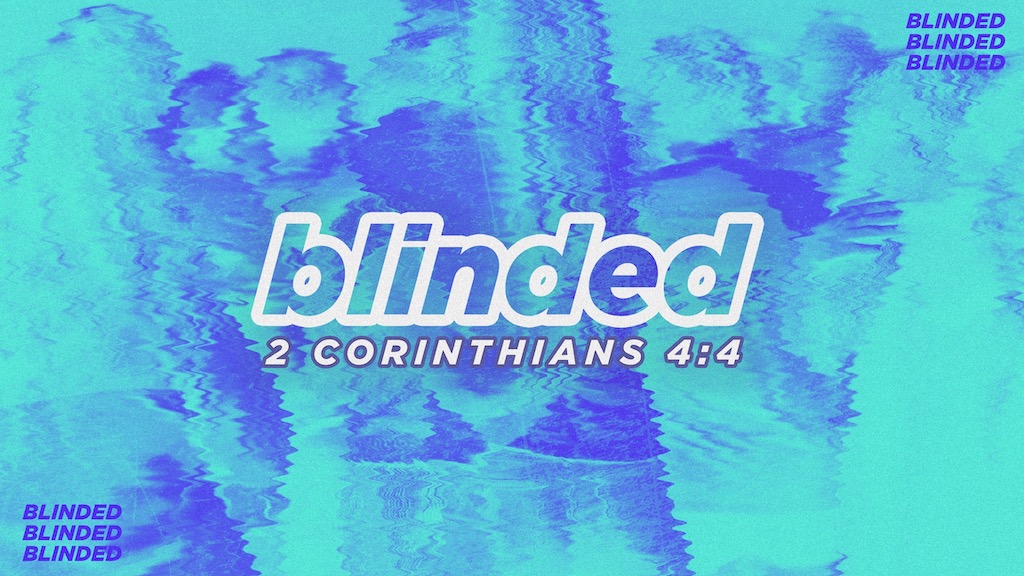 The Science of Faith

linded - The Science of Faith #2

This series is the foundation for the next 4 months at TWBC.

IICorinthians 10:13b “…but will boast (celebrate, glory in) only with regard to the area of influence God assigned to us, to reach even to you.”

1.    Recognize our area of influence.

Ps.Korey - “All people are one encounter with God away from being a believer.”

We must influence culture in a 20-mile radius of TWBC.

Influence - A Dynamic Effect on thePeople and Culture

1Therefore, having this ministry by the mercy of God, we do not lose heart. 2 But we have renounced disgraceful, underhanded ways. We refuse to practice cunning or to tamper with God's word, but by the open statement of the truth we would commend ourselves to everyone's conscience in the sight of God. 3 And even if our gospel is veiled, it is veiled to those who are perishing. 4 In their case the god of this world has blinded the minds of the unbelievers, to keep them from seeing the light of the gospel of the glory of Christ, who is the image of God.

II Corinthians 4:4 “In their case the god of this world…."

god of this world(World meaning this age, culture, or periods of time, not earth or globe.)  god - Satan

One of the main "enemies of humanity" is fear!

As we face reality, we are literally facing fear. Fear manifests itself in many ways. The most common manifestations are worry, anxiety, stress, and panic attacks, preventing us from moving forward.

We will never overcome a fear that we will not face. But, we must face the reality of fear by where we stand in the Kingdom, not our physical position on this earth.

The spirit of fear is what stops a step of faith. In the life of a believer, steps of faith should be consistent actions of our everyday lives.

It is easy to dictate or be judgmental about someone else’s life when you’re not facing their fear. So “just get over it” does not work and is not the answer…but there is an answer!

Newton'sFirst Law of Motion - sometimes referred to as the law of inertia.

An object at rest stays at rest, and an object in motion stays in motion with the same speed and in the same direction unless acted upon by an unbalanced force.

An object at rest stays at rest.

Many of us think we do not have fear, but really we have inactive faith.Or, as Newton said, “it would be faith that is at rest." An object at rest stays at rest.

An inactive faith will never encounter the opportunity to overcome fear.

If you are afraid of heights and never climb up a ladder, of course, you will never feel fear.

Even worse, we think we don't have fear, but reality is that the fear is so great we don't even go near a ladder.

Faith is not the absence of fear! Instead, faith is a trust in God that is greater and taking a step despite the fear staring you in the face.

There is NEVER an absence of fear in the walk of faith. But, there is a time that you get so accustomed to walking in faith that fear loses all power.

An object in motion stays in motion with the same speed and in the same direction unless acted upon by an unbalanced force.

Faith in motion will stay in motion at the same speed in the same direction unless acted upon by an unbalanced force.

Your life of faith will coast along until acted on by another culture.

Example:Your faith in God as the Healer is good and coasting along until you get sick.

Your faith in motion (coasting along) or inactivity seems solid until the culture of infirmity acts upon or infringes on your faith.

Are we walking by faith, or have we reduced our lives to accommodate our fears?

Worry,Anxiety, Stress, and Panic are so prominent they have become the dictator of our lifestyles. "Do whatever you want to, just don't rock the boat."

The greatest YOU is just on the other side of your fear.

“Unless acted upon by an unbalanced force” is taken, at first glance, as the culture of evil and darkness. This proves, all the more, the “Dictator of Fear” is in control.

I  believe in Jesus; the purpose of my life is to demonstrate the power and purpose of the resurrection over every enemy of humanity.

We need to realize how unbalanced, in our favor, the Kingdom of Heaven is. It is just as big of a difference between “climbing a ladder” vs. “getting on an elevator.”

IITimothy 1:7 “for God gave us a spirit not of fear but of power and love and self-control.”

Create an Unbalanced Life - A life that is demonstrated by such great faith that we look fearless.

What obstacle are you facing that God wants to create into an UnbalancedOpportunity? 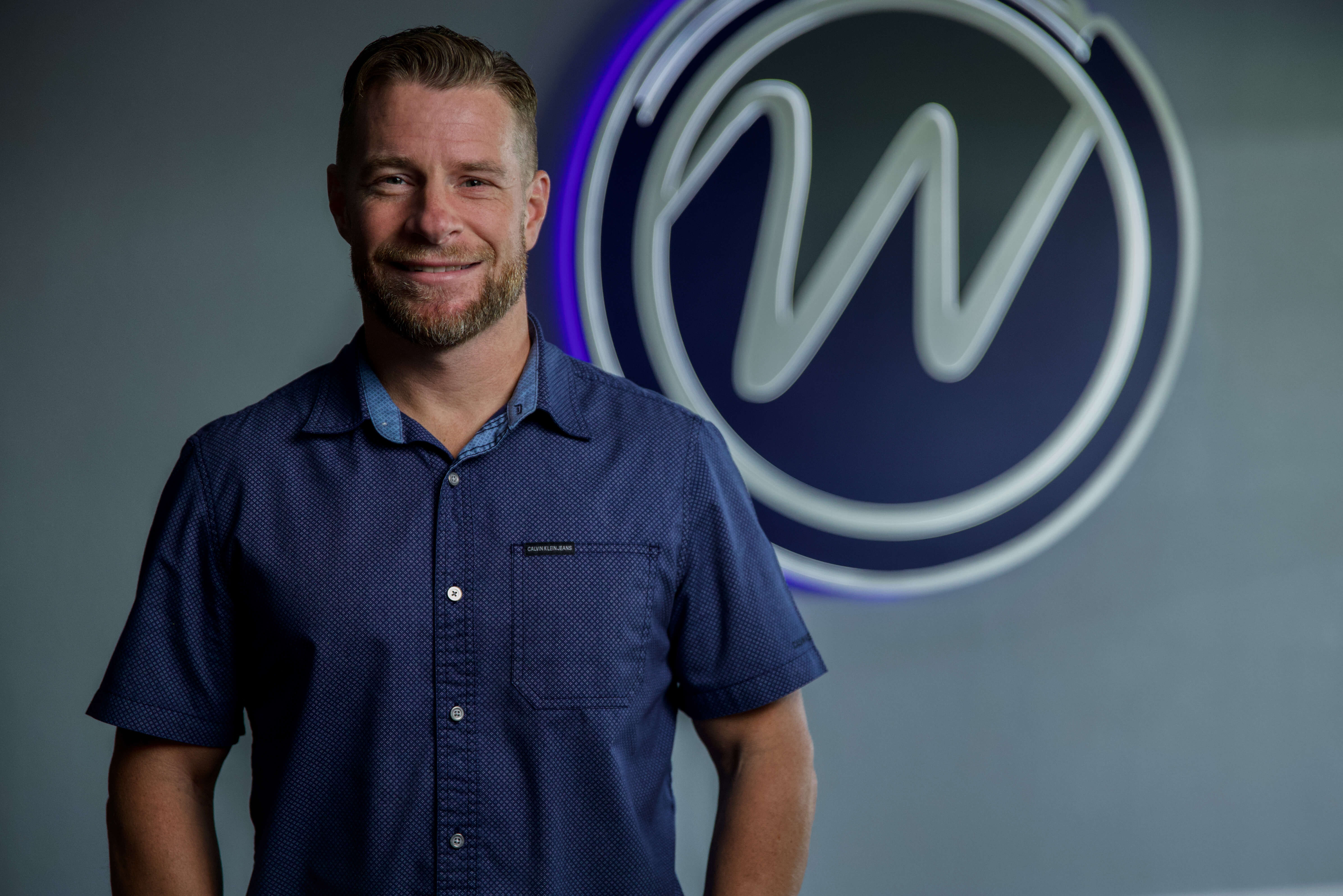