4 Peter and John, looking straight into the eyes of the crippled man, said, “Look at us!” 5 Expecting a gift, he readily gave them his attention. 6 Then Peter said, “I don’t have money, but I’ll give you this—by the power of the name of Jesus Christ ofNazareth, stand up and walk!”

7–8 Peter held out his righthand to the crippled man. As he pulled the man to his feet, suddenly power surged into his crippled feet and ankles. The man jumped up, stood therefor a moment stunned, and then began to walk around! As he went into the temple courts with Peter and John, he leapt for joy and shouted praises to God.

9 When all the people saw him jumping up and down and heard him glorifying God, 10 they realized it was the crippled beggar they had passed by in front of the Beautiful Gate. Astonishment swept over the crowd, for they were amazed over what had happened to him.

One step away, just missing one thing

Getting home to find the house is locked, and I don’t have keys

Right at the door but you’re still missing one thing

This mans friends brought him as far as they could, but even their best was still one step away, one thing away from God’s plan for him

And its not the friends fault, either, they brought the man AS FAR as they could, to bring him into the temple was to break the law, because someone who was sick or crippled was considered unclean according to Jewish  and what was unclean could not enter into the temple that would’ve been unlawful in this time and in this context

Religious duty told them, that person can’t come in here, but we will do our good duty our good deed and bring him as close as we can get him, and for the people who were carrying him I’m sure it made them “feel good” or “justified” doing their religious duty but in all reality all they were doing was just making themselves feel better and notREALLY helping this guy at all

Jesus came to do both, to work the miracle AND to just to be there with us when everything falls apart, because Jesus knows he is about to fix everything, but he still takes time to be with them in their moment

If the people had carried him one more step they wouldn’t have to bother with carrying him another day in his life, what if the annoyances and frustrations caused by the people closest to you aren’t a cue for you to just carry them where they want to go, but actually where they need to go

What if instead of giving people what they want in the moment, we actually gave them what they needed for life, and maybe that’s what could actually sustain them in life and actually see real life change for good and not just a momentary relief

What happens when helping not only hurts you but them

This man is so conditioned to only being helped for a momentary problem that when 2 people come who can help him not with his symptoms but with his condition, he doesn’t look for the solution he looks for something to help him in the moment

He notices peter and john going into the temple and asks them for money, a temporary need, and they say“look at us” the man expects a gift, expects money, expects, them to treat him like every other person in the world and just throw some money over to him to alleviate their current feeling of guilt

The church must rise up from a place of putting TEMPORARY importance on issues, only to solve our MOMENTARY feelings of Guilt and moving on with regularly scheduled programs a week later

What do you do whenRELIGION carries you to a door that only a RELATIONSHIP with Jesus can open?

You start to beg for whatever you can get where you are at..

And that’s what happened to this man

He is just looking for anything he can get, where he is at

And this is where a lot ofCHURCH people are.. begging where they are because religion left them at the door

We have to give the lost what they don’t even know they want yet, the power of God

Notice that in the bible it says

AS HE PULLED THE MAN TO HIS FEET

Your response reveals where your faith is found

Where is your faith today?Because your response to this message won’t dictate it but it will reveal it 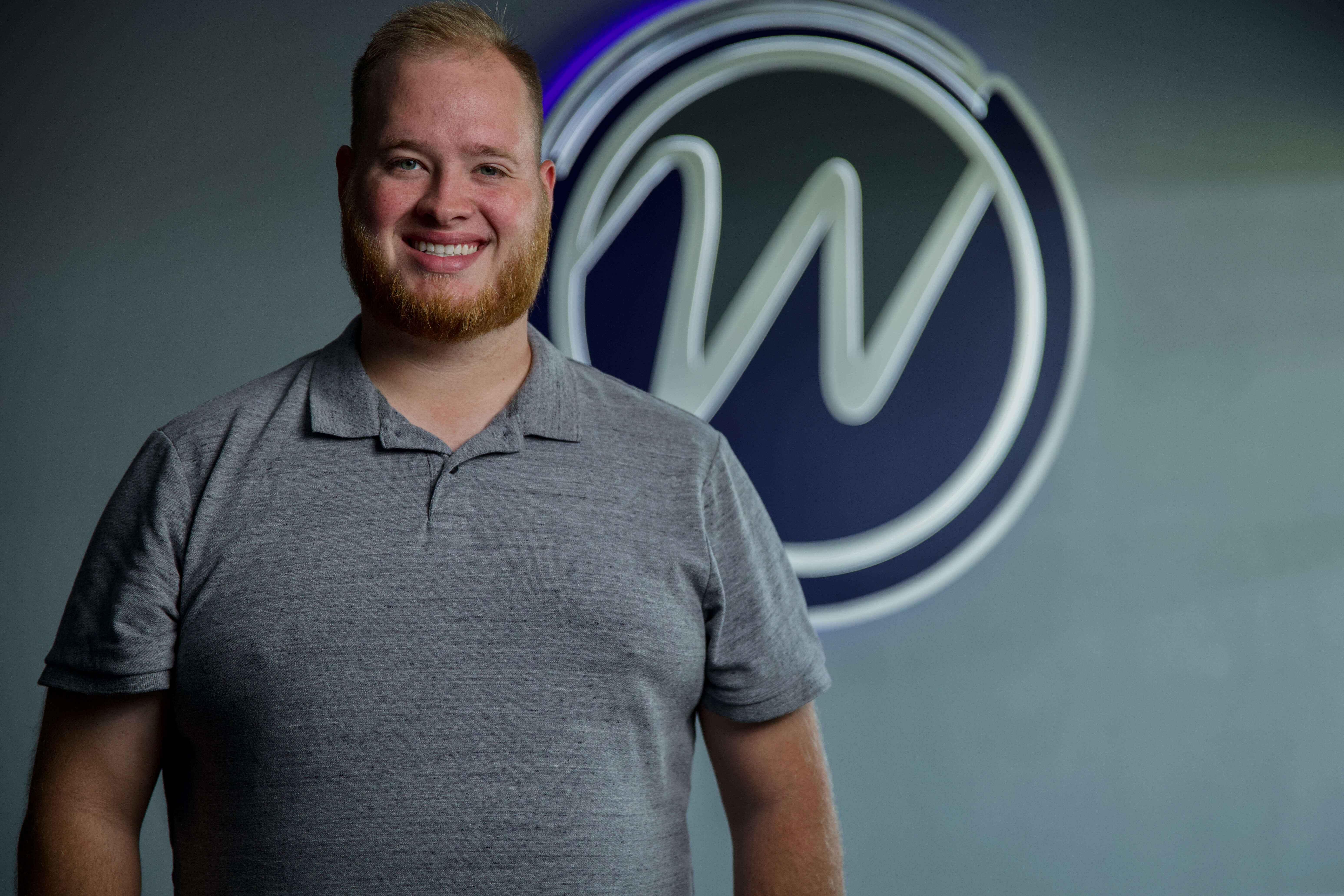