This series is the foundation for the next 4 months at TWBC.

IICorinthians 10:13b “…but will boast (celebrate, glory in) only with regard to the area of influence God assigned to us, to reach even to you.”

1.    Recognize our area of influence.

We can, We will, We must influence culture in a 20-mile radius of TWBC.

Influence - A Dynamic Effect on thePeople and Culture

A greatCoach sees something in his players and expects of them more than they expect of themselves. I want to be a great coach in your life.

GOAL: I believe God has called everyone to lead someone to Christ in 2021.

To do this, we have to go into training. Most players watch just as much film as they do physically practice.

The purpose of watching the film is to gain knowledge that will cause a transformation in how they execute on the field.

They watch the film for 2 purposes:

1.     First, to correct and be better themselves.

1Therefore, having this ministry by the mercy of God, we do not lose heart. 2 But we have renounced disgraceful, underhanded ways. We refuse to practice cunning or to tamper with God's word, but by the open statement of the truth we would commend ourselves to everyone's conscience in the sight of God. 3 And even if our gospel is veiled, it is veiled to those who are perishing. 4 In their case the god of this world has blinded the minds of the unbelievers, to keep them from seeing the light of the gospel of the glory of Christ, who is the image of God.

As Christians, we live in a world of "I can't see it." because we simply do not know the simple strategy of the enemy.

II Corinthians 4:4 “In their case the god of this world…."

god of this world(World meaning this age, culture, or periods of time, not earth or globe.)  god - Satan

Revelation12:10 “And I heard a loud voice in heaven, saying, “Now the salvation and the power and the kingdom of our God and the authority of his Christ have come, for the accuser of our brothers has been thrown down, who accuses them day and night before our God.

This term accuses is used over 50 times in the Bible. Satan lives to accuse, but Jesus ever lives to intercede. (Hebrews 7:25)

Devil- Greek - Diabolos The first part of the word is the prefix dia, which means through, bolos means to penetrate.

Devil- one who continually strikes and strikes again, beating against the walls of a person's mind until he finally breaks through and penetrates their thought process.

Angel of Light - II Corinthians 11:14 “And no wonder, for even Satan disguises himself as an angel of light.

What does all this mean? “Satan” is the proper name. “Devil” is his plan of action.“Angel of Light” is his mode of operation to deceive you.

TheAccuser, Satan plants that, hits you with that, and labels you as that.

TheDevil then begins to make sure at every turn you get beat up by it through people, mistakes, family, until it penetrates through, and it becomes a belief in your life.

Then the Angel of Light, who is the devil, gives you an out through ungodly means.Porn, Drugs, self-validation, being the bully or predator.

This starts a vicious cycle of shame, but here is where it gets perilous.The same devil that minimized the sin piles on the shame until you are a captive in the prison of worthlessness.

II Corinthians 4:4 “In their case the god of this world has blinded the minds of the unbelievers, to keep them from seeing the light of the gospel of the glory of Christ, who is the image of God.”

WhenPaul wrote that Satan has “blinded” the minds of unbelievers, he chose theGreek word tuphloo for the word “blinded.” This is very important because the word tuphloo doesn't just depicta person who cannot see; instead, it vividly portrays a person who has been intentionally blinded by someone else. Someone has deliberately removed that individual’s eyes and permanently blinded him. This person hasn’t just lost his sight; he has no eyes to see.”

the minds of unbelievers

This word “minds” is the Greek word noema, which is a form of the word nous.The word nous simply means mind. However, the word noema no longer refers to the physical mind but instead denotes the thoughts, reasoning, opinions, feelings, beliefs, or views that a person holds.Thus, Paul’s words in Second Corinthians 4:4 explicitly state that Satan has“gouged out” the spiritual eyes of unbelievers to such a degree that it has affected their ability to see things correctly.

Their thoughts, reasoning, opinions, feelings, beliefs, and views of what they experience and perceive are obstructed, hindered, and impeded. As a result, they are blinded from a correct view of the way things really are.

What does all this even mean? First, it tells us exactly why Jesus came.

“Why did Jesus even come?”

I John 3:8 “Whoever makes a practice of sinning is of the devil, for the devil has been sinning from the beginning. The reason the Son of God appeared was to destroy the works of the devil.”

Jesus is not a Hostage Negotiator! He came to destroy what is holding you captive.

Destroy- Greek - luo - Literally, it is the act of untying, unloosing, or setting something in bondage free.

It is time to stop all negotiations!!! We make compromises (negotiations) that never settle the issue; It only keeps us in bondage. 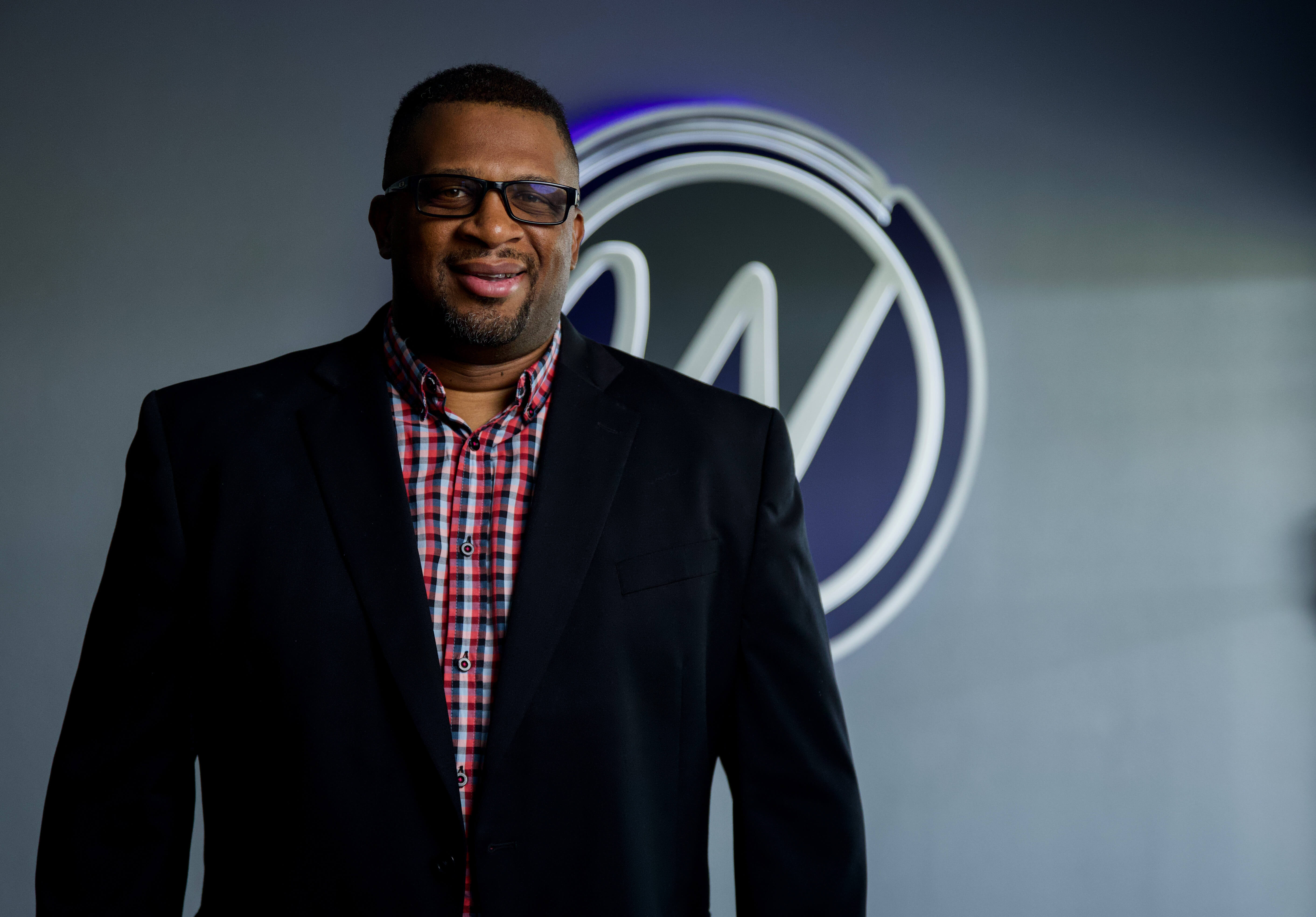