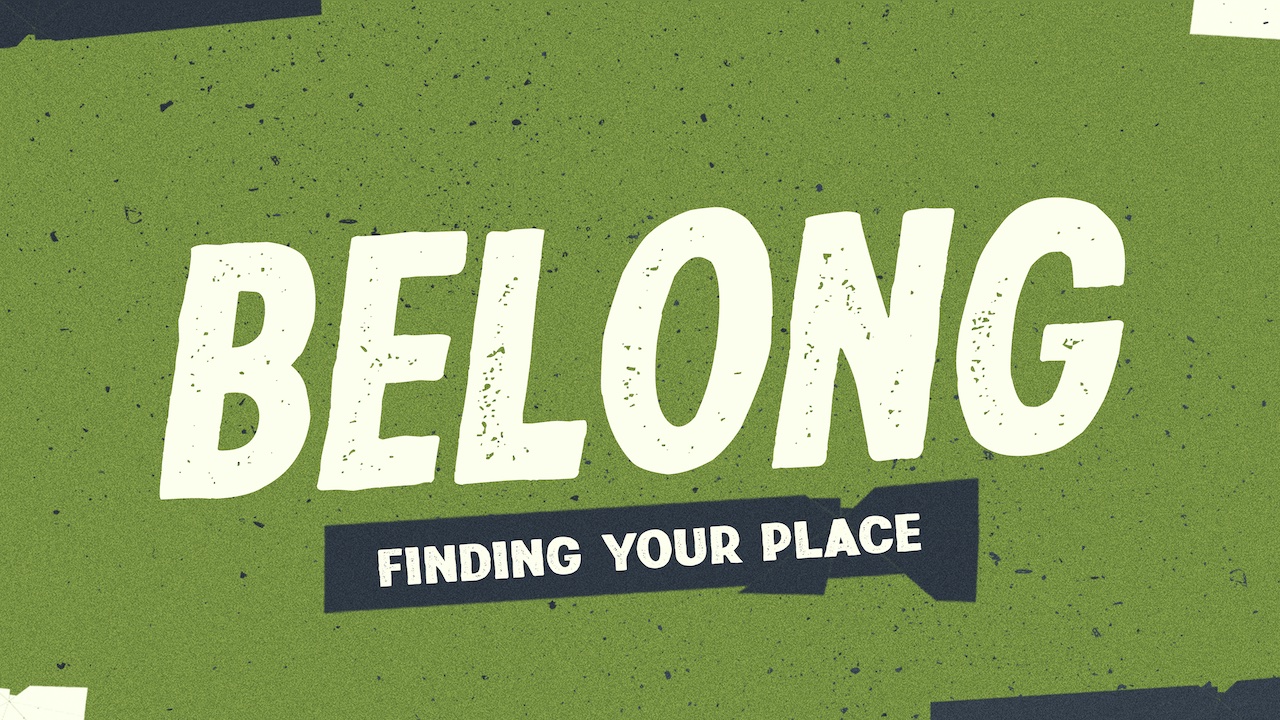 Then Jesus said, “Once there was a father with two sons. The younger son came to his father and said, ‘Father, don’t you think it’s time to give me the share of your estate that belongs to me?’ So the father went ahead and distributed among the two sons their inheritance. Shortly afterward, the younger son packed up all his belongings and traveled off to see the world. He journeyed to a far-off land where he soon wasted all he was given in a binge of extravagant and reckless living.

“With everything spent and nothing left, he grew hungry, for there was a severe famine in that land. So he begged a farmer in that country to hire him. The farmer hired him and sent him out to feed the pigs. The son was so famished, he was willing to even eat the slop given to the pigs, because no one would feed him a thing.

“Humiliated, the son finally realized what he was doing and he thought,‘There are many workers at my father’s house who have all the food they want with plenty to spare. They lack nothing. Why am I here dying of hunger, feeding these pigs and eating their slop? I want to go back home to my father’s house, and I’ll say to him, “Father, I was wrong. I have sinned against you. I’ll never be worthy to be called your son. Please, Father, just treat me like one of your employees.”’

“So the young son set off for home. From a long distance away, his father saw him coming, dressed as a beggar, and great compassion swelled up in his heart for his son who was returning home. So the father raced out to meet him. He swept him up in his arms, hugged him dearly, and kissed him over and over with tender love.

“Then the son said, ‘Father, I was wrong. I have sinned against you. I could never deserve to be called your son. Just let me be—’

“Turning to his servants, the father said, ‘Quick, bring me the best robe, my very own robe, and I will place it on his shoulders. Bring the ring, the seal of sonship, and I will put it on his finger. And bring out the best shoes you can find for my son. Let’s prepare a great feast and celebrate. For this beloved son of mine was once dead, but now he’s alive again. Once he was lost, but now he is found!’ And everyone celebrated with overflowing joy. Now, the older son was out working in the field when his brother returned, and as he approached the house he heard the music of celebration and dancing. So he called over one of the servants and asked, ‘What’s going on?’ The servant replied, ‘It’s your younger brother. He’s returned home and your father is throwing a party to celebrate his homecoming.’”

In this story Jesus shares,He shows us that everything the father owned was also his children’s. The father, at the end, reminds the two sons that all his possessions have always been available to them. They didn’t have to wait for him to perish.

One of the biggest misconceptions in the Church today is Christians do not understand the price that was fully paid for them to receive theSpirit of Adoption, and all that comes with it, through the death, burial and resurrection of Jesus.

The story of the Lost Son allows us to see what’s God’s true intentions are as our Dad.

Adoption does not take place because we did enough work for God.

Romans 8:14-16 (ESV) “For all who are led by the Spirit of God are sons of God. For you did not receive the spirit of slavery to fall back into fear, but you have received the Spirit of adoption as sons, by whom we cry,‘Abba! Father!’. The Spirit himself bears witness with our spirit that we are children of God.”

Adoption – huiothesia, from the Greek words huios, which means “a son,” and thesis, meaning “a placing.” This signifies the place and condition of a son given to one to whom it does not naturally belong.

Our acceptance to Jesus places us into a position of Sonship that no one and nothing can take away.

I’ve learned that through the last 3 and a half years of being Jeremiah’s daddy that even though he isn’t my biological son, he has begun to pick up my habits, my sense of humor, the way Ido things. The more time he spent with me, the more he learned. He began to mimic what I modeled. The same thing happens to us when we are sons and daughters of God. The more time we spend with Jesus, the more we mimic what He modeled.

Sonship is living as representatives of who our Dad is.

When we draw nearer toGod, we unlock a greater understanding of the very identity and promises we carry in Christ.

Check out this passage inMark.

“And they came to Jericho. And as he was leaving Jericho with his disciples and a great crowd, Bartimaeus, a blind beggar, the son of Timaeus, was sitting by the roadside. And when he heard that it was Jesus of Nazareth, he began to cry out and say, “Jesus, Son of David, have mercy on me!” And many rebuked him, telling him to be silent. But he cried out all the more, “Son ofDavid, have mercy on me!” And Jesus stopped and said, “Call him.” And they called the blind man, saying to him, “Take heart. Get up; he is calling you.”And throwing off his cloak, he sprang up and came to Jesus. And Jesus said to him, “What do you want me to do for you?” And the blind man said to him,“Rabbi, let me recover my sight.” And Jesus said to him, “Go your way; your faith has made you well.” And immediately he recovered his sight and followed him on the way.”

We no longer have the legal right to view ourselves as anything less than the way God sees us.

The truth that we must believe is that we are God’s treasured ones. We are not trash, we are not forgotten, we are not abandoned.

“Heaven’s Kingdom realm can be illustrated like this: Aperson discovered that there was hidden treasure in a field. Upon finding it, he hid it again. Because of uncovering such treasure, he was overjoyed and sold all that he possessed to buy the entire field just so he could have the treasure. Heaven’s kingdom realm is also like a jewel merchant in search of rare pearls. When he discovered a very precious and exquisite pearl, he immediately gave up all he had in exchange for it.” Matthew13:44-46 (The Passion Translation)

Jesus is the Merchant for our souls, our Treasure Hunter, our Rescuer who gave up everything to come save us.

We can value our sonship far more when we fully see that Jesus went bankrupt to get us back.

“Then Simon Peter, who had a sword, drew it and struck the high priest’s servant, cutting off his right ear. (The servant’s name was Malchus)” John 18:10(NIV)

“And one of them struck the servant of the high priest and cut off his right ear. But Jesus said, ‘No more of this!’ And he touched his ear and healed him.” Luke 22:50-51 (NIV)

This was a foreshadowing byJesus that He was about to resurrect man’s intimacy with God.

“For through him we both have access in one Spirit to the Father.”– Ephesians 2:18

Christ’s death and resurrection has created a renewed and unprecedented availability between us and God the Father, the Son, and the Holy Spirit.

We have become available to be spirit-minded spirit-filled, and one with Christ. It is no longer us who live, but Christ Jesus in us. As Jesus is, so are we in this world.