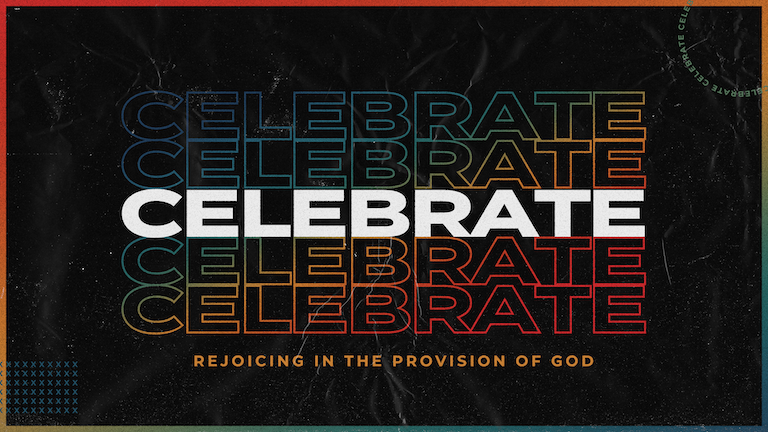 hurch in a Box

Recognize and Celebrate Our GroupLife

-Spread to other churches

-Recognize Amy and her leaders

-Meets monthly for hangouts and fellowship

-experienced salvations, baptisms in the Holy Spirit, healings, and people reaching new levels in their faith and walk.

Master’s Classes have concluded for the year and will resume in February 2022.  But we still have several small groups that you can participate in. If you would like to join a small group, as I mention them you can go on our App or simply take a connect card out of the chair in front of you and write your name, number and the group you’re interested in on the part where it says ‘TWBC Family, We care. We want to do life with you.”

46 And day by day, attending the temple together and breaking bread in their homes, they received their food with glad and generous hearts, 47 praising God and having favor with all the people. And the Lord added to their number day by day those who were being saved.

Where Did the Favor Go?

It not a stretch or an unsafe assumption to say the Church today doesn’t have the greatest reputation with the rest of the world.

-We have put ourselves in a box.

-The church has adopted a “Come to us” mindset when Jesus clearly said “Go to them”.

-We sing the greatest songs, have the coolest light show, and the most heart grabbing preaching, but we keep it all locked up in big elaborate, expensive boxes.

-What’s more sad is that we have even gotten to the place where the box is only accessible by invitation.

-Add in the technology side of things and it’s almost like we’re trying show off anew toy that no but us is allowed to touch.

-When we do come out of our box, we’re hungry, grouchy, impatient and bad tippers.

-What does this have to do with celebrating GroupLife? …I’m glad you asked

-vs.46‘…And day by day, attending the temple together and breaking bread in their homes…’

-TheChurch in Acts came out of the box!

-They were enjoying one another not only in the ‘Worship Services’ but they were meeting in there homes as well.

-Isn’t home just another box?…Yes, but it’s a much more transparent box.

-Your neighbors will take notice when you put a GroupLife sign in your yard and see 10-15 cars pull up every week.

-What’s even better is when you do GroupLife in public.

-The Porch and H2H as well as some our small groups meet in local restaurants and sometimes city parks and lakes.

-A little secret…If you’re doing a large meeting at a local eatery, it goes a long way if you’ll call a couple days in advance and tell them that you’re coming so they can plan ahead.

-We have several of you who leave here and go to lunch together.

-This is where the favor comes in.

-vs.46b‘…they received their food with glad and generous hearts…’

-When you’re in public, especially if you’re a TWBC group…act like you love Jesus!.....receive your food with glad and generous hearts!

-It’s funny how people who treat others well get treated well themselves…it’s little thing we believers like to call sowing and reaping.

-The genuine love that the early Church walked in directly resulted in their experiencing  the favor of the people.

A Safe Place, Not a Hiding Place

18 So they called them and charged them not to speak or teach at all in the name of Jesus. 19 But Peter and John answered them, “Whether it is right in the sight of God to listen to you rather than to God, you must judge, 20 for we cannot but speak of what we have seen and heard.” 21 And when they had further threatened them, they let them go, finding no way to punish them, because of the people, for all were praising God for what had happened. 22 For the man on whom this sign of healing was performed was more than forty years old.

23 When they were released, they went to their friends and reported what the chief priests and the elders had said to them. 24 And when they heard it, they lifted their voices together to God and said, “Sovereign Lord, who made the heaven and the earth and the sea and everything in them, 25 who through the mouth of our father David, your servant, said by the Holy Spirit, “‘Why did the Gentiles rage, and the peoples plot in vain? 26 The kings of the earth set themselves, and the rulers were gathered together, against the Lord and against his Anointed’—

27 for truly in this city there were gathered together against your holy servant Jesus, whom you anointed, both Herod and Pontius Pilate, along with the Gentiles and the peoples of Israel, 28 to do whatever your hand and your plan had predestined to take place. 29 And now, Lord, look upon their threats and grant to your servants to continue to speak your word with all boldness, 30 while you stretch out your hand to heal, and signs and wonders are performed through the name of your holy servant Jesus.” 31 And when they had prayed, the place in which they were gathered together was shaken, and they were all filled with the Holy Spirit and continued to speak the word of God with boldness.

One of the greatest benefits of GroupLife is having people to walk with you the goods, and not so goods of life.

-It’s easier to stand when you don’t have to stand alone.

-Notice how they went back their people…some versions say their own company, or to the other believers.

-Their unified prayer of faith shook the foundations of the place where were and the HolySpirit came in and filled them…so much so that they continued doing the will of God in spite of the threats they had received.

-The New Testament Church, empowered by the Holy Spirit Himself, was never meant to be kept in a box.

-The believers didn’t pray for God to remove the threat, they prayed to have the courage to stand in spite of the threat.

-The Lord intended the church to be a safe place, not a hiding place.

The Church will become the bride God has designed her to be when, and only when, she begins operating the way He intended her to.

Christianity was never intended to a be solo mission. You will experience salvation on a whole new level when you discover the strength, support, accountability and camaraderie that comes from strong Godly relationships.

When the world sees the joy we receive from doing life together it will be a witness to them of the love of God. 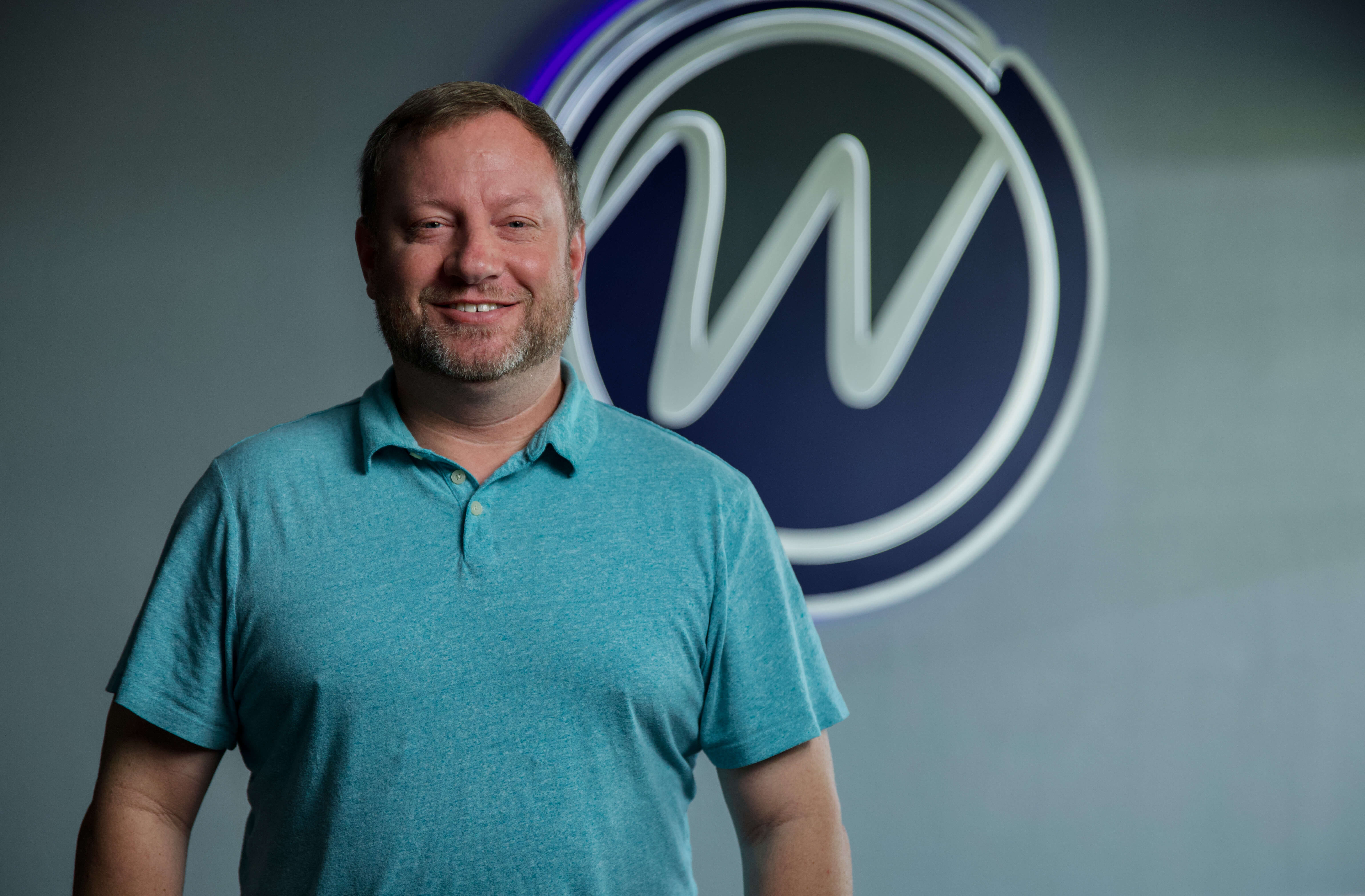